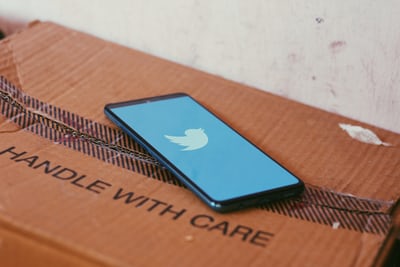 SOCIAL media – love it or hate it – it’s here to stay. There are 45 million active social media users in the UK today[1] – that’s 66% of the population. However, it poses a big risk to our financial health.

The FSCP said adverts lacked transparency and offered poor disclosures of risk warnings. Promises to help under 55s to access their pensions could lead to a huge tax bill. HMRC charges an eye-watering 55% tax bill on the amount you withdraw before age 55.

The FSCP also found adverts from high-cost lenders, aimed at those in financial dire straits. The panel is concerned they target potentially the most vulnerable households.

Panel chair, Wanda Goldwag, highlighted that with the outbreak of Covid-19 putting many people’s incomes in jeopardy, and throwing everyone into a mainly digital lifestyle there is increased urgency to seek better consumer protection from potentially harmful financial adverts online.

She said: “It is not the FCA alone who can tackle this problem, but other stakeholders, regulators and tech giants like Google and Facebook that should also be part of this important discussion.”

Social media is also rife with fake celebrity endorsements of financial products, which result in consumers losing their money. One common scam is pushing risky investments such as cryptocurrency on social media platforms.

An online cryptocurrency trading company which falsely claimed it was endorsed by celebrities was wound-up at the end of June. GPay Ltd, which traded as XtraderFX and formerly as Cryptopoint lost almost £1.5m of its victims’ funds. The firm targeted people – both in the UK and overseas – advertising its services online and via social media channels.

Investors were encouraged to use its trading platform through advertisements that falsely claimed the service was supported or endorsed by Money Saving Expert’s Martin Lewis and other entrepreneurs from TV show Dragons’ Den.

After a surge in complaints, investigators discovered that at least 108 people claimed they had lost just under £1.5m in total while using the company’s online trading platform.  Some victims lost their money despite paying for insurance to supposedly cover any losses.

David Hill, a chief investigator for the Insolvency Service, said: “Gpay persuaded customers to part with substantial sums of money to invest in cryptocurrency trading. This was nothing but a scam as Gpay tricked their clients to use their online platform under false pretences and no customer has benefited as their investments have been lost.

“This scam should also serve as a warning to anyone who conducts trading online that they should carry-out appropriate checks before they invest any money that the company is registered and regulated by the appropriate authorities.”

Savers have previously admitted to relying on social media as a source of information to make investment decisions.

A study this time last year found that one in three investors have changed their portfolios because of announcements made via social media. Some 9% claimed to have made at least five investment changes because of this, and 2% made more than 10.

With all the information available online from asset management companies and platforms for investments, not to mention the reputable news sources, there’s no need to use social media platforms to steer financial decisions.

Using it as a starting point for finding solutions for debt, accessing your pension or anything else to do with your finances is not a smart move.

If you want information, advice or guidance, the advice is simple – use the proper channels.

Use a platform calculator to help you make informed decisions about which investment platform to use. 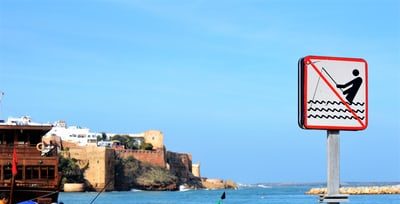 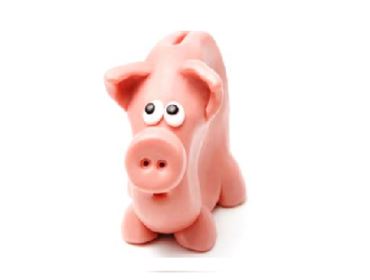 Will Covid cause the Bank of Mum and Dad to call in its loans? 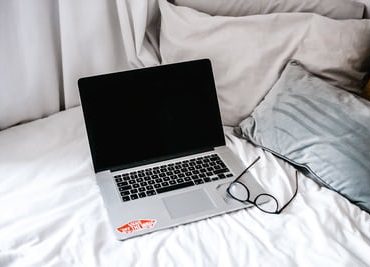 In the event of a crisis, everybody should have a cushion 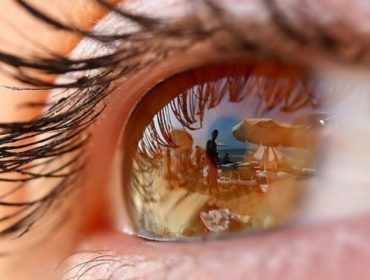 FIRE in your eyes? – invest some time in your financial education