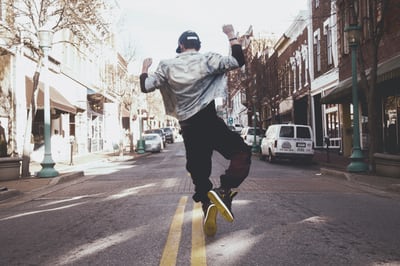 A straw poll conducted by Peer2Peer Finance News suggests that Innovative Finance ISA (IFISA) will accelerate as this ISA season approaches; this despite the new marketing restrictions imposed by the City regulator which mean that platforms cannot suggest that IFISA investments are in any way similar to cash savings accounts and new customers must pass an appropriateness test before investing.

It found that peer-to-peer lending platforms are unanimously optimistic about their prospects in ISA season, with inflows already increasing.

Frazer Fearnhead, chief executive of The House Crowd said: ‘We have had over £6m invested in our IFISA so far.

‘With the ISA season coming up we are focused on attracting ISA investment into our new auto-invest products and have a target of attracting an additional £6m before 5 April.’

Mr Fearnhead said that he expects 40% of this IFISA money to come from new users, with the remaining 60% coming from transfers.

Assetz Capital recently announced that its IFISA has attracted more than £100m; 23% of all invested funds on the platform.

‘We do expect to see a rise in IFISA inflows this year,’ said chief executive Stuart Law. ‘Our IFISA inflows have rallied strongly.

‘There is no impact expected from the regulations in our company’s case.’

RateSetter was the most popular IFISA provider in the UK last year, attracting £175m; a spokesperson said that the platform will be ‘putting our best foot forward in ISA season’ and looking forward to marketing to new customers in line with the new Financial Conduct Authority regulations.

However, some industry insiders have suggested that these restrictions will have little bearing on their ability to attract new investors, as ISA users have been frustrated by stock market volatility and the low interest rates offered by cash ISA accounts.

‘Cash ISA accounts are so poor, banks don’t make as much of an effort to sell them now,’ Bruce Davis, co-founder of Abundance, said. ‘ISAs aren’t pushed in the same way they used to be.’

How to Make the Most of Your ISA Allowance