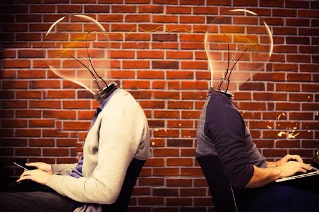 Perkbox has released the 2019 UK financial wellbeing survey. Within this study of 1,139 employed adults, it discovered that money is the biggest cause of stress for employed adults, with over a quarter (27%) experiencing financial stress every single day.

The key findings include:

Delving into the UK’s financial wellbeing – which relates to a sense of security and feeling as though you have enough money to meet your needs.

This begs the question of what more should be done to improve the financial wellbeing of the UK’s workforce.

Looking into individual factors impacting financial wellbeing, ‘not having enough emergency savings for unexpected costs’ came in first place, with 56% stating that this concern brings them the most stress.

This is followed by a more surprising concern in second place. It appears that pressure, possibly stemming from social media, is also causing a huge amount of concern. 41% of adults state that ‘feeling behind financially in comparison to those around me’ is one of their biggest causes of financial stress, followed by ‘feeling unable to reach future goals, such as buying a house’ which affects 39%.

These impacts aren’t just limited to personal lives either. Almost a quarter (24%) feel that their productivity at work has been impacted by financial stress and 12% have experienced an impact on relationships at work.

The survey further revealed the gender variance in causes of financial stress. Certain times of the year bring more stress to women than men, with 36% of women stating that they feel financial stress from ‘struggling to afford special occasions, such as Christmas’, compared to just 27% of men.

But the biggest variance was displayed within the stress of ‘being able to afford monthly expenses’, with a huge 29% of women citing this as one of the most stressful factors, compared to just 13% of men.

So how is the UK tackling these concerns? Just under 1 in 10 don’t take any action to deal with their financial worries.

For those that do work to improve financial wellbeing, the most common method used is to ‘look for bargains and discounts’, with 69% of adults stating that this is how they tackle their concerns, followed by 44% who ‘reassess regular outgoings’.

Whilst UK workers may not be satisfied now, a large 40% expect it will just take 1–5 more years before they are content with their financial situation.

1 in 5 believe that financial satisfaction will take slightly longer, with ‘5–10 years’ coming in second place. However, over 10% believe that they will never be fully satisfied with their financial situation, while just 8% of employed adults are currently financially satisfied. 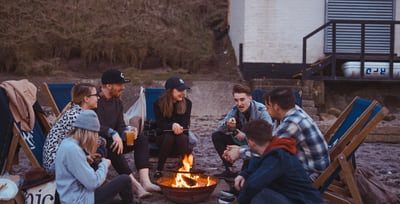 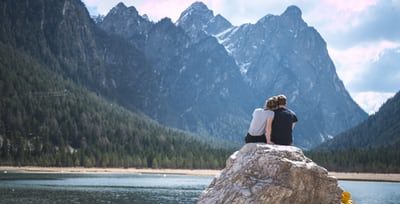 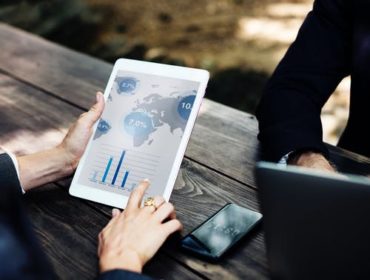 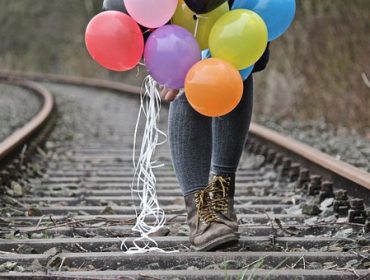 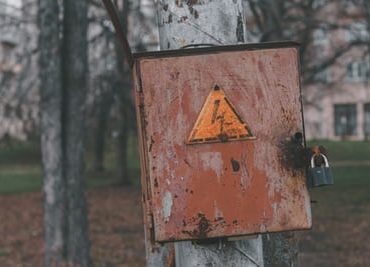 IFISA: FCA bans marketing of mini-bonds ahead of ISA Season