Muckle
HomeLatest PostsBrexit Bulletin: What’s this Captain May? It’s Brexit Jacob, but not as you wanted

Brexit Bulletin: What’s this Captain May? It’s Brexit Jacob, but not as you wanted 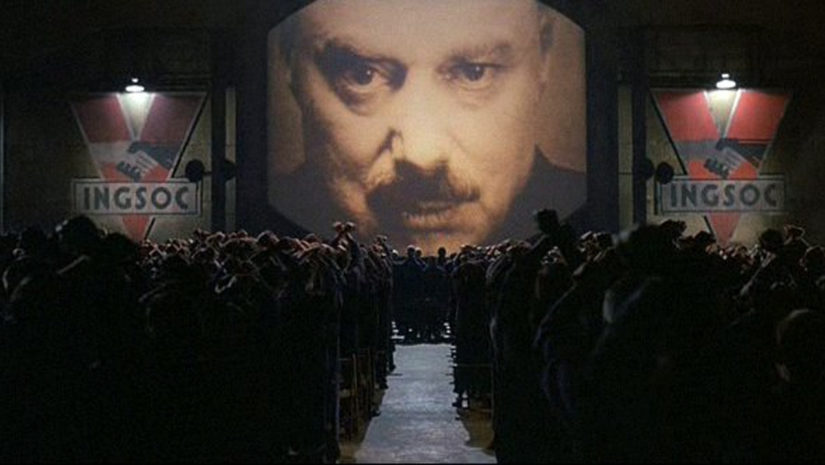 ‘I looked around and wondered can this be, Or is this the start of my insanity’ 1

Well, well, another week of surprises.

Firstly, and unsurprisingly, the House still couldn’t quite agree on what sort of exit it wanted.

On Tuesday, it was surprises all round; our Leader, in spite, of a large number of her cabinet supporting No Deal, finally saw the light; she decided that now was the time to stand up and be counted, and to seek a compromise by starting talks with Jeremy Corbyn, in search of a way forward.

One hopes and prays she means it and this isn’t a game; the upshot should be a softer Brexit than the PM had previously refused to even discuss.

Way to go, sorry Jacob it’s just not been your week

Predictably, and almost immediately, finger-pointing from the hard-right began.

Naturally, one of the most out-spoken was Jacob Rees-Mogg who most wonderfully has been slapped down by Brussels after he suggested the UK should wilfully cause chaos at the EU institutions if Brexit was delayed.

A spokesperson for the European Commission suggested that the Tory MP was ‘essentially irrelevant and not involved in negotiations.’ Way to go, sorry Jacob it’s just not been your week, has it, and…

But, unfortunately the nastiness within the Tory party is coming to the fore, the party seems irrevocably split, and there is precedent for this as we will discuss later, but first the background….

On Monday, up to 40 moderate Tories, including senior cabinet ministers, signed up to a powerful new party group, the One Nation Group (‘ONG’), in an attempt to stop the Conservatives lurching further to the right during the race to replace Theresa May.

This comes as MPs, including some in government, warn that they believe entryism by pro-Brexit supporters at local Conservative associations risks delivering a leader willing to back a hard break with the EU.

This was evidenced when Dominic Grieve, the pro-Remain former attorney general, lost a confidence vote held by his local party by 182 to 131 votes.

The Conservative association in his Beaconsfield constituency said it no longer had confidence in the former attorney general after he put his case to members at a meeting on Friday. Whilst he remains MP for the Buckinghamshire a meeting will soon be convened to discuss his future.

Grieve, a prominent remainer, has been at the forefront of efforts to ensure that parliament has a significant influence over how Brexit is managed, with the prime minister struggling to force her deal through the Commons.

it is reported that Jon Conway is a pantomime producer, oh joy!

This dreadful business was led by John Conway, who stood as the UKIP candidate for Beaconsfield in 2017, and was recruited by the Conservatives after serving as a regional organiser for Vote Leave.

Almost too perfectly for me, it is reported that Jon Conway is a pantomime producer, oh joy! ‘He’s behind you’, you can hear the children shouting!

Really, this is simply proof that the hard-right are already blaming everyone else for not getting the Brexit they wanted, ‘thwarted by feckless and self-serving MPs, by the political class, by the liberal elite, by the BBC, by the universities, by Brussels bureaucrats, by the corporations, by the Germans, by the hidden forces of darkness who together conspired against the hardworking men and women of this country.’

In fact, anyone but them. However, it Messrs Johnson, Raab, Jacob Rees-Mogg and his misnamed European Research Group – shouldn’t that be Extreme Reactionary Group? – who consistently voted the Leaders deal down.

It is them that have been the stone in May’s shoe from the beginning, preventing her from reaching the Brexit they all promised in 2016.

their stab-in-the-bank myth led to the rise of a rather nasty little Austrian corporal!

And this the stab-in-the-back myth will be nurtured by the people and will spread and poison our politics for years to come. Don’t believe me? Look at what happened in Germany after 1918, their stab-in-the-bank myth led to the rise of a rather nasty little Austrian corporal!

If, as seems almost inevitable, the ERG and ONG go their separate ways, splitting the Tories, we are seeing the historical precedent of Robert Peel and the Repeal of the Corn Laws repeated. Peels’ decision to cut the tariffs on imported food, did split the Tory Party between its modernising leaders and its more traditional, rural supporters, putting the Tories out of office for much of the next 28 years.

But, his policy was the right one, boosting the rapidly growing working classes by cutting food prices and starting an age of free trade, making Britain the global power of its age, led by the progressives like William Gladstone — who ended up leaving the Tory Party in disgust at the hardliners.

Those who want to leave the EU, especially without a deal, are the equivalent of the opponents of the corn law repeal.

And, we have another figure from the Victorian age, Jacob Rees-Mogg, who has reminded Mrs May that the previous split was caused because Peel had ‘decided to break his manifesto pledge and passed legislation with the majority of his party voting the other way’.

Jacob and his cronies want to break apart free trade arrangements like the customs union and single market. They don’t care if the rest of us suffer higher prices for food and other imports. Back in Peel’s day they were called Young England, now they are Little Englanders.

If breaking an election pledge and attempting to pass legislation that many in the party disagree with, so be it. It is time we put this Brexit mess behind us and move on, it has already been to costly.

A report by Standard & Poors this week, entitled, ‘Countdown to Brexit: What might have been for the UK economy, found that:

So, what does all this mean. Well, firstly Brexit will considerably softer than that envisaged by most leave voters. So much so, that it might just not be worth leaving, and certainly we should have another referendum, although I suspect we won’t.

The bigger picture is that of a New England, one that cares about ALL its people. My son was telling me how many more homeless people he sees sleeping rough, all the police do is move them but, as he said, ‘move them to where? They don’t have a home.’

What have we done?

Will we see a new party? Perhaps the ERG will keep the Tory moniker and the OMG will become something else?

What will voters like me and my contemporaries in Chipping Barnet do at the next election? 62.2% of us voted Remain, our Tory MP, Theresa Villiers, is a Brexiter, I most certainly cannot vote for her and, looking at the 2017 election result, I am not alone. Am I politically disenfranchised, unrepresented, therefore with no say in who governs me, my family, my neighbours, my country?

What have we done?

Hopefully, there will be a future Jim, but not as we know it! Doh, here I go again, and I hated Star Trek and those bloody silly ‘trekkies.’

OK lyric spotters – another triple this week, and quite a challenge after Philip decided to swerve the low-hanging-fruit of ‘New England’

1 is a teaser and if you got ‘Where’s Captain Kirk’ by Spizzenergi take a bow; and another if you know that the punk band fronted by Spizz (OK, Kenneth Spiers) changed its name every year.

Doesn’t get any easier does it? Enjoy! Brexit Bulletin: Decline and decay in suburbia – ‘it’s a shithole’ 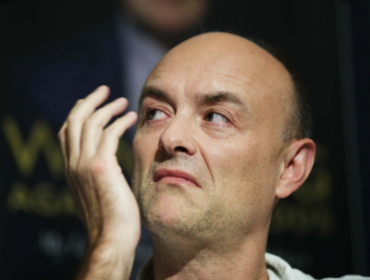 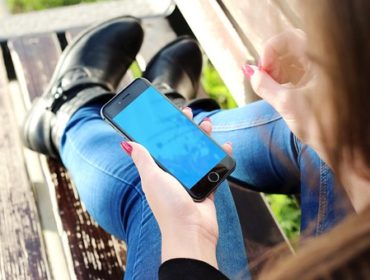 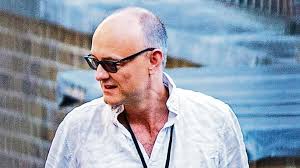 Brexit Bulletin: Boris Bounce – he goes on a ‘Gish Gallop’ as storm clouds and stomtroopers gather