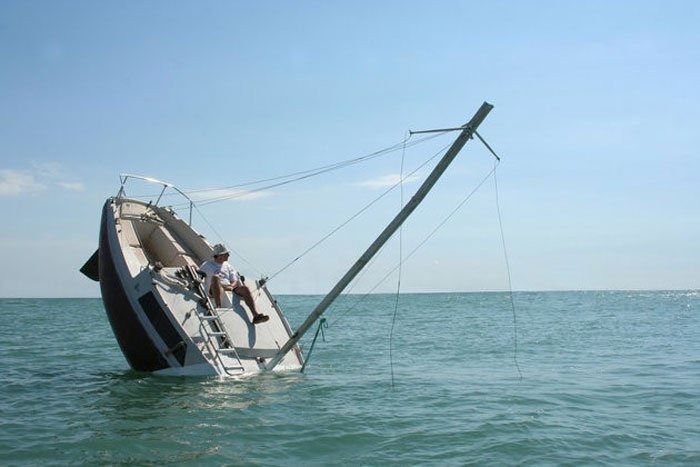 Investors have been left in limbo about the recovery of their funds after peer-to-peer (P2P) platform Lendy went into administration amid an investigation by the Financial Conduct Authority (FCA).

Of the title sponsor of Cowes Week the regulator said: ‘There is an ongoing FCA investigation into the circumstances that have led to this action.’

More than £165m is currently outstanding on Lendy’s loanbook, with at least £90m of those funds in default; in December 2018, the company was forced to apologise for slow repayments to investors, as concerns grew about the platform’s rising defaults.

The FCA had been keeping a close eye on Lendy’s activities in recent months, and confirmed in April that it had placed restrictions on the platform.

RSM was appointed as administrator and investors have been told that they will be restricted from making withdrawals ‘until further notice’; it is not clear if the firm will manage out the loan book to the benefit of investors or whether they are purely winding the company down to the benefit of creditors

In a press release, Iain Niblock, chief exec of P2P aggregator Orca, slammed Lendy as a ‘typical example of poor P2P lending’ adding that it was ‘no surprise that Lendy had gone into administration, citing the platform’s ‘extremely poor’ loan book performance and regulatory issues, which had been a cause for concern among investors for some time.

‘Disappointingly, the lender was at one time one of the more popular UK P2P platforms with cumulative lending volumes reaching £428m,’ Niblock added. ‘Over 22,661 lenders were attracted to its simple one per cent interest per month offering.

‘The platform grew rapidly in 2016 with cumulative lending growing from £79m by the end of 2015 to £271m by year end 2016. The company has suffered from extremely poor loan performance with worryingly high numbers of loans in defaults. Currently, on the platform there is £97m worth of loans in default and, only £65m of loans repaying.’

‘This does not come at a good time for the industry as we await the results of the FCA consultation where marketing restrictions on the sector are proposed, P2P lending was created to provide reasonable returns to people wanting to lend their money and to provide access to capital for people wanting to borrow money.

‘The industry has evolved, but largely it remains true to this ethos. Lower risk offerings are available and suitable to wider adoption.

‘I hope the FCA will not feel under pressure as a result of Lendy going into administration and the sector continues to serve everyday retail investors. Otherwise, restrictions on the industry may result in the ‘peer’ being removed from ‘peer-to-peer’.’

No need to rush for the exit

Rather than casting doubt over the P2P industry per se, there is a widely held belief that Lendy failed because it struggled with a range of legacy issues and poor business practice.

However, some industry commentators predict that there will be further failures, and with the FCA on the brink of announcing its final rules on reforms of the sector, there can be little doubt that Lendy’s demise has been bad publicity the industry doesn’t need.

Roger Gewolb of loan broker, FairMoney, warned the Telegraph of further crashes: ‘I expect at least one large player to go and between six and a dozen or more smaller firms to close down,’ he said.

Calling for stronger regulation Mr Gewolb said: ‘Until then, it will not be surprising in the slightest if there are further crashes, even spectacular ones among the larger players.’

Those feeling unnerved by recent events may take heart from the fact that the future still looks bright for the fledgling P2P lending sector, and could make the following considerations:

Although it is convenient to throw a blanket over all P2P lenders to define an industry, in truth they are far from homogeneous; issuers operate a whole range of different business models and types of loans on offer – the important thing is the quality of the underlying loans, and to be able to target less risky loans.

Lendy’s was apparently a platform-specific issue centred on its underwriting criteria – a result of poor management – rather than a fundamentally flawed concept.

Defaults most commonly occur near the start or end of their term – so maturing platforms are likely to see more bad debts, and they are prone to increase if the economy downturns; what’s important is that the platform has a responsible and transparent underwriting process, and has identified ways to mitigate risk for investors.

Many platforms have commissioned stress tests to forecast how their loanbooks would respond to an economic downturn; if you are considering a platform, the results of such tests should be available to you – as an example, Landbay predicts its investors would receive returns of more than 3% even in recession.

London Capital & Finance and the FCA

With Lendy’s retail investors joining those of London Capital & Finance’s doomed mini-bond in sweating over the return of their funds, it can only be hoped that RSM will manage to pick through the company’s loans and be able to recover some money for creditors and investors alike.

However, the raft of defaults and late payments will hamper its efforts and the cost of the administration process can be high.

The Financial Conduct Authority (FCA) estimates that 275,000 people have cash in P2P, investing more than £5bn across 68 providers; it has already highlighted its concerns about the sector, warning that investments held in IFISAs are ‘generally high-risk with the money ultimately being invested in products like mini-bonds or P2P investments.

However, the P2P industry criticised the regulator’s warning, suggesting that it is unfairly tarring the P2P industry with the same brush as less-regulated mini bonds and that sufficient distinctions are made between mini-bonds and P2P and also the different types of P2P products.

It can only be hoped that Lendy’s demise provides a learning curve in terms of best practice and regulatory oversight, and some would argue that consolidation may be a good thing, leaving the best players and creating a stronger industry down the line.

Mario Lupori of RateSetter, told the Telegraph the closure of platforms was inevitable, describing it as ‘Darwinism in action’: ‘Just like in any other industry, businesses that are not up to scratch – being badly run or having weak business models – simply cannot survive for long.’ 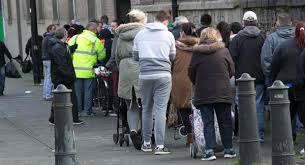 Brexit Bulletin: Its all change, but nothing has changed, or has it? 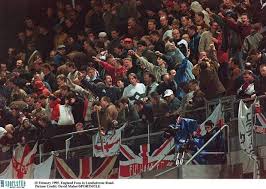 Brexit Bulletin: D-Day remembered; we salute those that gave their lives to rid Europe of tyranny, as would-be PMs plan their own 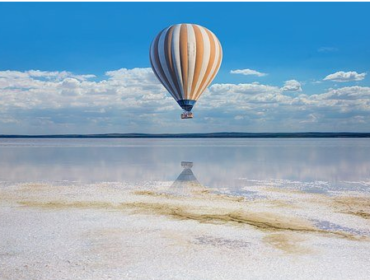 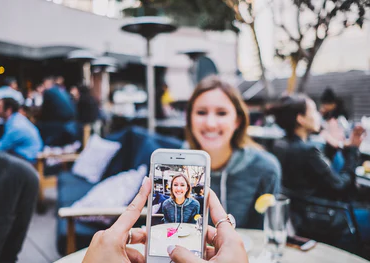