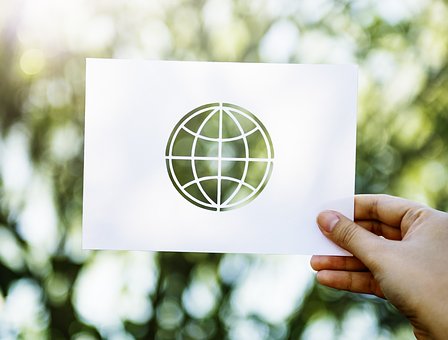 Sustainability and ethical living has become an increasingly prominent part of modern society. Few of us give a second thought now to sorting items for recycling every week and Britons donated £9.7 billion to charity in 2016 – here we look at ethical investing.

This focus on considering the environment and doing the right thing is starting to become more central to investing too. The 13th edition of Good Money Week hosted a series of events designed to stimulate discussion, debate and understanding around socially responsible investing (SRI).

Supposed ethical investment can mean different things to different people and often lacks a clear identity. Sustainable, responsible, ethical, impact, clean green, these are all terms that regularly get knocked about when we this topic is discussed.

What to look for

However, there are three central factors which are used to measure the sustainability and ethical impact of investing into a company or business. They are environmental, social and governance or ESG for short. These terms are pretty self-explanatory and can refer to:

Traditionally ethical investing has been closely associated with the environment and so-called ‘green investments’ included in the renewable energy sector.

But, as investors have found to their cost in the UK, companies which are reliant on subsidies can be vulnerable to changes in government policy.

Ultimately there is a case for an ethical investment strategy and one which is broader than focusing purely on the environment.

In the short-term the performance of ESG, SRI or ethical investing based on negative screens, i.e. avoiding stocks considered unethical, has been relatively good in recent times as it has steered clear of a volatile resources sector.

the performance of ESG, SRI or ethical investing based on negative screens, i.e. avoiding stocks considered unethical, has been relatively good

But investing with an ethical head no longer means just dodging so-called ‘vice’ stocks in the fossil fuels, tobacco, arms and alcohol sectors.

The trend is now leaning towards to a more active approach through impact investing. This means investing in companies which, alongside their motivation to generate profit, are also looking to actively ‘do good’.

An historic criticism of ethical investing is that its performance has lagged that of the wider market, however a detailed research note published in March 2015 based on several academic studies saw analysts at Morgan Stanley’s Institute for Sustainable Investing conclude that actively investing in sustainability has usually met, and often exceeded, the performance of comparable traditional investments, both on an absolute and risk-adjusted basis, across asset classes over the long-term.

The research showed that sustainable equity mutual funds had equal or higher median returns, and equal or lower volatility, than traditional funds for 64% of the periods examined.

investing in companies which, alongside their motivation to generate profit, are also looking to actively ‘do good

Perhaps this should not come as a surprise. Those companies which fail to adhere to ESG principles can suffer substantial harm, with examples including the reputational damage done to Sports Direct (SPD) following revelations about the poor treatment of its workers and the devastating impact of the US emissions scandal on car manufacturer Volkswagen in 2015.

Arguably investors adopting an ethical approach can also worry less about the type of Black Swan event which hit BP (BP.) with the Gulf of Mexico oil spill back in April 2010.

For those who invest in individual stocks and shares it is possible to make your own judgement on what you consider to be ethical and sustainable but many people may not have the time or inclination to carry out detailed research.

The exchange-traded fund (ETF) industry has got in on the action, launching low-cost equity and bond smart-beta products that track specific socially responsible investment (SRI) indices.

UBS and iShares also have ETFs which track corporate bond SRI indices and as a result it is now possible to construct a multi-asset sustainable investment portfolio just using passive investments.

A number of digital investment managers – robo advisors – have recently started to offer ethical portfolios to serve the 74% of investors that recently disclosed in a Boring Money survey that they would be ‘interested’ or ‘potentially interested’ in ethical investing; these include Moola, PensionBee, Wealthsimple and Wealthify.

Selftrade is a DIY investing platform designed for individuals. It gives you access to global markets, control over your investments and offers customers award-winning support.

FIRED up to achieve financial independence 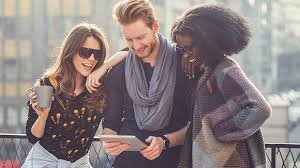 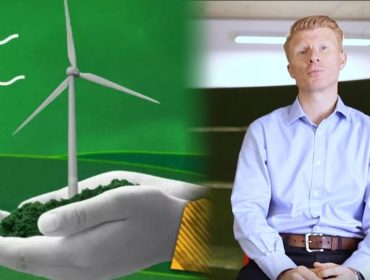 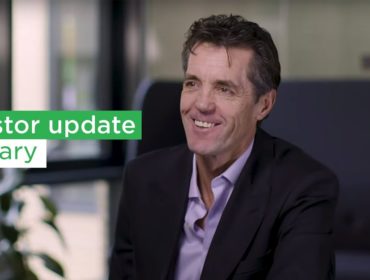 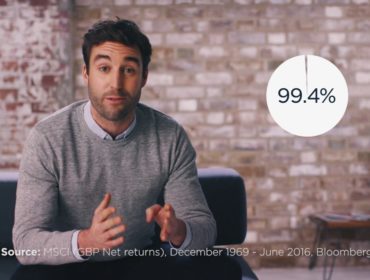