Muckle
HomePersonal Finance 101How to know if your ethical investments really are? 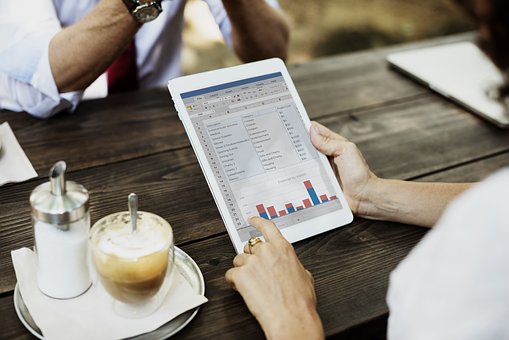 Ethical investment should be simple – invest your money in a way that supports, or at least doesn’t contradict, your values; however, with no commonly agreed definition of what ethical investment means, well-intentioned investors are getting caught out by less-than-sustainable funds.

A survey by Boring Money found that 60% of all investors wanted to avoid arms manufacturing, tobacco and gambling; however, few have acted accordingly, and just 1.3% of Investment Association funds are considered principled.

Now robo advice trailblazer, Nutmeg, has joined the growing number of automated investment platforms that will build you an ethical portfolio, and it has come up with a scoring system to measure just how ethical your portfolio really is.

Ethical investment, like all types of investment, could cost you money and Nutmeg aims to tackle one of the biggest problems facing anyone who wants to invest in line with their moral compass: how do I know how if my ethical investments really are that ethical?

Working out a fund’s ethical credentials is anything but straightforward, and the task is made all the more difficult because of the array of labels that are used – inter alia, ‘ethical’, ‘sustainable’, ‘ESG’, ‘green’ and ‘impact’; yet there are no rules governing what they actually mean.

Without agreed definitions, it’s easy to get wrong footed; as an example, the Vanguard Socially Responsible Investment European Stock Fund, sounds as though it should tick a lot of boxes.

However, look under the bonnet and it includes gas-guzzling Royal Dutch Shell and booze guzzling Diageo in its top 10 holdings.

Wishing to avoid such investments is a personal choice, but the use of the ‘socially responsible’ label could be considered somewhat disingenuous in instances such as this.

Financial advisers Castlefield complained to Lovemoney.com that ‘simply using the term ‘ethical’ or ‘sustainable’ in the name of a fund does not make it so’.

‘This distorts the definition of thoughtful investing to use it as a misleading marketing tool rather than a way of investing in sustainable businesses.’

The European Commission has also warned of ‘greenwashing’, where funds promote themselves as ethical without investing accordingly; novice investors often rely on funds that deliver readymade portfolios – either served up by a fund manager or a robo advisor – and should not be misled by funds that claim to be ‘ethical’ with no justification.

‘It’s easy to label something but that doesn’t help consumers understand, or compare, or be empowered to make a better decision.’

Nutmeg gives its portfolios an ethical score out of 10, of which 7 or above is ‘very good’; it also sub-scores for environmental, social and governance factors, such as a carbon intensity or the proportion of women on a company’s board.

‘One of our customers’ top concerns is the idea of greenwashing,’ explains McManus. ‘That’s where this concept of concrete insights came from.’

‘A lot of the customers we spoke to weren’t that interested in sustainable investing until they knew exactly where they stood today.’

Elsewhere, there are other ways to judge whether a fund or portfolio reflects your values; Kames Capital has run ethical funds since the 1980s that exclude certain types of companies – an approach known as ‘dark green’ investing.

Ryan Smith, head of ESG research says Kames’ decision not to invest in weapons and animal testing, amongst others, comes from surveys of its investors: ‘It’s not for us as a product provider to say what is and isn’t acceptable.’ he says.

A number of fund managers, including Kames, have also recently launched ‘sustainable’ funds which don’t exclude as many companies but instead prioritise or reward good behaviour; a more liberal approach to screening gives you more companies to choose from and more ability to diversify, argues Smith.

An example is Legal & General’s ‘GIRL Fund’, which puts more money into FTSE 100 companies with more women on the board – although these companies include tobacco, alcohol and fossil fuels.

When it comes to ‘ethical’ vs ‘sustainable’ investing, Smith cautions ‘we don’t think one approach is harsher’ noting that many sustainable funds also exclude certain industries.

The fund provider should explain how it picks funds and whether it excludes certain industries on its website; many use the United Nations’ Principles for Responsible Investment for guidance, although these are mainly concerned with good governance of business rather than actively fighting climate change or social problems.

Many funds disclose their top 10 holdings on their website and you can find other ethical fund ratings on Good With Money and Morningstar, although you should check the criteria they’re using.

Critics of ethical investing often claim that the industry’s inability to agree on values means it will never become the norm; everyone has their own values and it’s easy to become overwhelmed when trying to pick an investment that matches yours.

However, things are changing; The European Commission is developing a set of rules for environmentally-sustainable funds, which they plan to roll out between 2019 and 2022.

From October 2019 UK pension schemes will have to disclose whether they take environmental, social or governance factors into account.

‘greenwashing’ fund managers will have fewer places to hide

‘A couple of years ago people weren’t looking at gender pay gaps. Now that gender pay gap data is available, should you be incorporating that into your investment analysis?

‘These data sets are getting more accurate, you’re getting higher quality data and that’s only going to improve.’

Whether an individual uses this information to make their own investment choices, or it is used to shape portfolios constructed by a robo advisor, it should become easier for those so minded to ensure that their investment really is going into companies committed to making a positive difference.

Last Call for the Help to Buy ISA 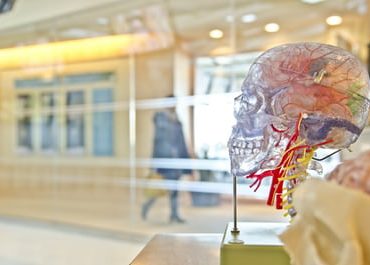 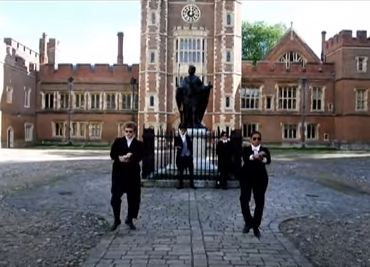 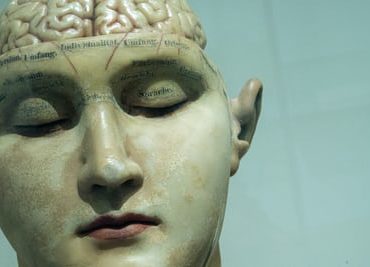