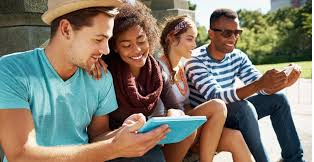 Recent research from direct loans platform Robo.cash found that more than half of all peer-to-peer (P2P) lenders across Europe are millennials.

Robo.cash surveyed 350 people from 28 countries with varying background and levels of investing experience and identified that its share of investors aged between 22 and 37 has grown to 53.9% showing that the younger demographic is steadily taking the leading position.

In presenting its findings, Sergey Sedov, founder and chief executive of Robo.cash said: ‘The growing demand for P2P lending and the increased share of the younger generation prove the potential for alternative lending in Europe. It is evident that the interest of investors, particularly young, in a simple and comfortable source of additional income and positive experience gained at the existing P2P platforms will have a significant impact on the future development of the industry.’

a simple and comfortable source of additional income and positive experience

The number of investors aged between 18 and 21 – the so called Generation Z – also increased to 1.8% over the period as the average age on the platform continues to fall.

Perhaps unsurprisingly it is the relatively wealthier over 54-year-old age group that make the largest investments with an average size of £4,305.

According to its findings, the typical P2P investor is well-educated – 37% of respondents hold a Master’s degree or higher and 26% have a Bachelor’s degree. 9% of respondents said that finance had been their major at the university.

75% of respondents work full time or part time, and 13% run business; however, only 3% of investors mentioned career as a life priority, presumably because their job is not the only source of income. Thus, 28% named P2P investments a major source of additional income, and 47% rely on income from investments to secure enough money for retirement.

The survey by showed the preferred type of investments is consumer loans – 35%; in terms of loan duration, 51% of respondents prefer short-term loans, as they ensure a high turnover of investments, whereas only 10% chose long-term loans.

69% of respondents started investing 2 years ago or less

The findings of the survey prove the growing popularity of P2P investments over recent years: 69% of respondents started investing 2 years ago or less, while only 11% have been investing for more than 5 years; 35% of investors allocated more than £10,000 on P2P platforms.

Overall respondents showed a positive attitude towards P2P investments: 80% of them think about increasing the volume of investments on P2P platforms in the coming years. 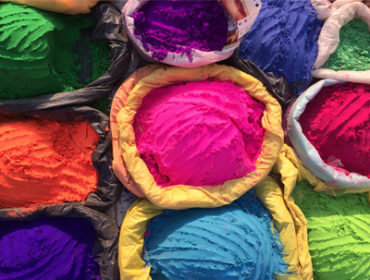