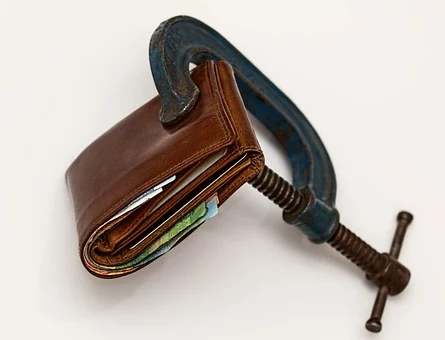 There’s nothing like the beginning of a new year to focus your mind on getting around to reviewing your money matters. Since feelings about finances have an impact on your overall financial health, it’s important to take control.  Here are six things you need to know about in 2022:

Tax charged on dividends above the annual £2,000 limit per investor is rising. Currently, basic, higher and additional-rate taxpayers would pay 7.5%, 32.5% and 38.1% respectively. Higher rates are coming into force in April at 8.75% for basic rate, and for higher-rate and additional-rate taxpayers, rates will rise to 33.75% and 39.35% respectively.

For those with dividend-paying investments, it’s important, where possible, to shelter those in an ISA where no tax is charged.

Use (or lose) your ISA allowance

An ISA is not an investment in itself, but a valuable tax wrapper for your investments that shields them from tax. Individuals can invest up to £20,000 in one tax year into an ISA.

You won’t pay income tax, dividend tax or Capital Gains Tax (CGT) on any investments you hold in an ISA. You don’t even need to mention it on your tax return. Any unused amount from your £20,000 cannot be rolled over, so use it or lose it.

The Bank of England has warned that inflation could hit 6% this spring. This is a stark reminder against having too much saved in cash. Not only does it mean missing out on the possibility of better returns from investing, you risk losing value thanks to inflation. Investing in the stock market can offer better returns, though that has its own risks.

It is also important to consider the types of assets already held in your ISA or pension, and how these might be affected by rising inflation.

If you favour shares you might want to look for companies with a concrete market position, with strong balance sheets that can get through economic cycles. In terms of funds, consider those that contain a number of relatively inflation-proof holdings.

However, for long-term investors, experts are convinced there is no need to make any dramatic changes as long as you have a balanced, diversified portfolio of quality assets.

Budget for a drop in income

An increase in National Insurance by 1.25% from April means that most taxpayers will be subject to higher NI in the coming new tax year. The more you earn, the bigger the impact on take home pay.

The NI increase is not the only impact on our take-home pay. Back in the March budget, income tax thresholds were frozen until 2026, meaning that people on more modest salaries will also be pulled into higher tax brackets and pay higher tax bills. Make sure you factor this into your household budgets – don’t get caught short.

The Bank of England base rate increased by 0.15% in December 2021, taking it to 0.25%. While mortgage rates remain competitive, there’s no doubt that they’re on the rise. The latest Moneyfacts data shows that the for a third consecutive month the overall average two- and five-year fixed rates have risen.

At 2.38% the average two-year fixed has seen a 0.04% month-on-month rise, while the five-year equivalent went up 0.02% to 2.66%. Even if your current deal doesn’t expire until the summer, you could still bag a rate now as a mortgage offer can last up to six months.

It’s not all doom and gloom, however. Moneyfacts reported that average two-and five-year fixed rates at 95% LTV bucked the trend, falling for the ninth consecutive month. At 3.06% and 3.33% respectively, these averages supersede the record lows of last month and are the lowest on record.

The Inheritance Tax (IHT) nil-rate band has been frozen at £325,000 since 2009/10, which means that it has been increasing in real terms over time. Had inflationary adjustments not been suspended, the nil-rate band would now be much higher at almost £446,000.

For many this makes estate planning even more important to avoid handing over more than necessary to HM Revenue & Customs. Make use of annual exemptions and gift allowances and consider using trusts.

There are a number of trusts you can use to mitigate inheritance tax. These can be perfect for setting aside a sum of money to be used at a later stage, perhaps where grandchildren are still young.

A financial adviser can offer estate planning advice and help set up a trust should that be right for you and your family. 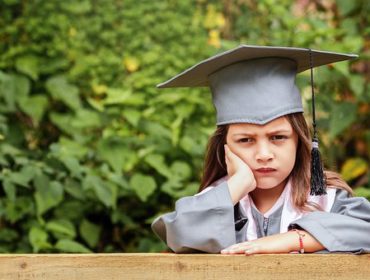 Millennials and Gen Z agree on the definition of financial success; and it’s not being rich 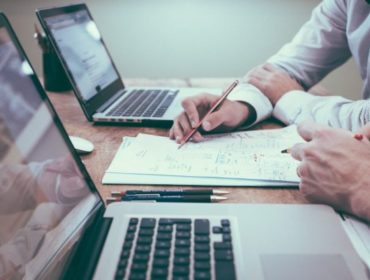