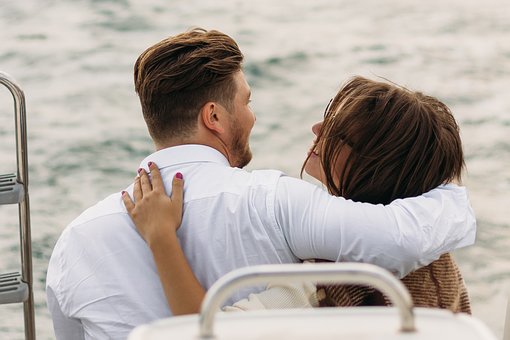 There is no question, those born between the early 1980s and the mid-1990s – collectively the millennials – face some daunting financial challenges; £50,000 of student debt is not uncommon, and to many the prospect of ever getting on the housing ladder can seem like a pipe dream.

Just to compound their woes, millennials have entered the workplace at a time when wages are failing to keep up with inflation and the ‘gig economy’ is either offering unprecedented freedoms, or removing employee benefits and creating uncertainly of employment, according to your perspective.

Benedetta Arise Lucini, founder of money management education app, Oval Money said student debt has ‘contributed to a widening gap between those who can rely on family for support and those who can’t.’

At the conference dedicated to the cutting edge machine learning and AI technology that will power fintech propositions in the future, the knotty problem of educating and engaging the current generation remains something that few of the robo advisors or those delivering micro saving and investing apps can yet claim to have cracked.

A guarded comment at the event was ‘our challenge is to make investing fun, sexy and engaging, and it’s just not!’

Studies have shown that far from being the ‘live for the moment, experience junkies’ older generations  suspect millennials of being, they are actually pretty sensible when it comes down to matters financial, and not having large amounts to invest should not be interpreted as having no interest.

Now, new research from pollsters Britain Thinks, has found that millennials consider money management to be important, but they do not consider it ‘cool’ and neither do they feel sufficiently well educated to make important financial decisions.

With the range of options available to them  Britain’s  millennial generation ought to be one of the most financially savvy in history; whereas their Generation X forebears had to make do with a handful of banks offering a limited range of financial services, today’s young adults can take advantage of a whole range of app-based products. The range and complexity of the financial tools at their disposal is unprecedented and they are able to shop around for better deals on savings, current accounts, money transfers, investments  and dozens of other services.

This is a generation that is not afraid to, and indeed is motivated to, look beyond traditional banks for financial knowledge and services; however as Britain Thinks reports, the appetite for a ‘good deal’ doesn’t necessarily translate into a coherent or comprehensive approach to financial planning.

Britain Thinks found that collectively speaking millennials are a pretty sensible bunch; 55% of those surveyed said that money management is one of their top three priorities in life, on an equal footing with getting a good education or training.

However, whilst a priority in theory, in practice money management often ranked well below having fun; in a shoot out between putting some money aside and having a night out with friends, socialising tended to shade it.

money management is one of their top three priorities in life

There is also significant social pressures on young adults to match their peers in terms of spending;  ‘keeping up with the Jones’ is exacerbated by social media, where posts about holidays, luxury goods or nights out fuelled a desire to not to fall behind.

Worryingly, Britain Thinks identified a general feeling that talking about money – and particularly budgeting – was boring or uncool; despite being acutely aware of the importance of money, one in five of those taking part admitted that the subject of finance was taboo, saying they didn’t like to talk about it due to fears about being compared unfavourably to others and thought unsuccessful.

Millennials are digital natives; they grew up with the internet and came of age just as the iPhone and its smart counterparts totally revolutionised methods of modern communication.

It is therefore hardly surprising that Britain Thinks found that 80% of those surveyed regularly checked their bank account; however, it appears that this did not signify a commitment to managing money effectively, rather it was a behaviour that increased as the end of the month loomed and they were running on fumes.

However encouraging  those looking to engage millennials via a smartphone may see this level of engagement, a key hurdle will be to try to break the cycle that sees them managing their finances from month-to-month rather than pursuing any long-term strategic plan; there may be a disconnect between the aspirations of the product providers and the reality of living life on a knife edge.

Furthermore, many of those questioned acknowledged a lack of self-discipline when it came to looking after their cash, to the point where some had even gone to extravagant lengths to put savings beyond temptation by getting a friend or family member to look after them.

A recurring theme is the lack of financial education in school, and Britain Thinks’ conclusions were no different, finding that a very large majority (85%) said they had not achieved a sufficient standard of financial literacy, leaving them to go into higher education or into the workforce feeling ill-equipped to deal with the money problems that inevitably arise.

However, the survey also identified a reluctance to seek guidance, with 41% saying they would never take advice on financial decision making.

The results of Britain Thinks’ survey identifies the challenge for educators, policymakers and finance firms; how do you make financial planning relevant for a group that feels squeezed to the point of just about managing to balance the books at the end of the month, and totally pessimistic at their prospects of ever owning a home or being able to save enough to have a reasonable standard of living in retirement

Oval Money’s Benedetta Arise Lucini said: ‘millennials want to save but much of the advice they receive on how to do so can feel out of sync with the realities of 21st-century living. It can be difficult to know where to start, so the tendency is to put saving off until another day when you think you’ll be better prepared to tackle the challenge.’

the reality is that it really is different now, and it’s tough

Britain Thinks concluded that any financial messaging to young adults should focus on what is achievable, given their individual circumstances.

The short sharp shock is unlikely to elicit the desired response, and the ‘when we were your age, we used to eat grass and knit our own clothes’ conversation can only end badly; the reality is that it really is different now, and it’s tough.

However, with ‘mony a mickle maks a muckle’ at its beating heart,  Muckle knows that the best way to achieve a successful outcome to an investment regime, is to start early and invest for as long as possible.

Any attempt to engage millennials is more likely to be successful if it centres on outcomes, and should aim to be founded on information and tools that are empowering and engaging; this is not a generation that enjoys being talked down to or fed marketing sound-bites, they are used to making complex decisions and assimilating large amounts of information, and will be comfortable arriving at the right choices as long as the vision they have been encouraged to consider is sufficiently beguiling. 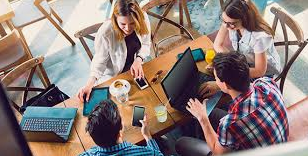 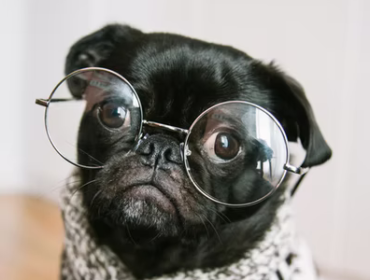 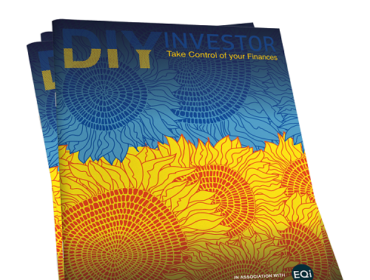