Robo-advisers on the rise across Europe 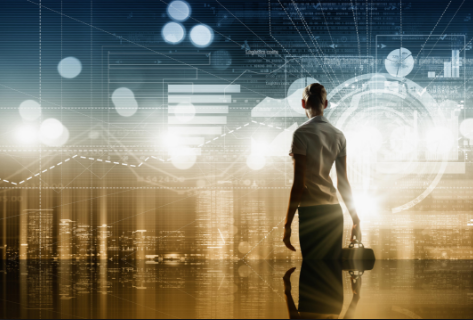 Speaking at the Robo-investing Europe 2017 conference in London, Michael Mellinghoff, Managing Director of London and Frankfurt based fintech research business TechFluence, announced that there were 64 robo-advisers in Europe as of December 2016, both in the B2C and B2B space and that six had attracted more than £100m in assets.

Mr Mellinghoff said that this number seems to be high at first sight, especially as only $75bn is invested in robo-advice models worldwide, but said that the companies needed time to develop trust and track record.

The majority of the AUM have been collected in the US; Charles Schwab and especially Vanguard – as early adopters – grabbed more than half of the total, proving that brand and at the same time client access are key in digital wealth management.

The US market leader among the independent players, Betterment, was able to grow its assets under management significantly via cooperation with Fidelity Investments to more than $6bn.

In Europe, six robo-advisers announced that they were managing more than £100m each. The market leader and early adopted in the UK is Nutmeg who published their AUM for the first time in early December 2016 with £600m. The runner up is Che Banca (part of the Mediobanca Group in Italy) with €140.

The independent German-British start-up, Scalable Capital, managed to raise €100m in only one year and currenly stands at €120m; it recently announced a cooperation with industry giant Siemens for employee pensions.

The TechFluence robo map for Europe has London as its epicentre with 15 of the 18 firms regulated in the UK located there. Germany has more robo-advisers with 23, but these are spread across the country with the highest concentration in Frankfurt (8), Berlin (4) and Munich (4); Paris and Zurich have four advisers each.

These figures include B2B as well as B2C business models, which offer services that automate either the advisory or the portfolio management approach.

Compared to the overall number of banks targeting assets the overall number of robos is still small; although they currently struggle to collect assets and thus suffer from high customer acquisition costs, it has to be said that also large traditional investment management firms needed many years to gain relevance after they were set up in the 20th century in Europe.

TechFluence expects robo-advice to become a market standard and expects more than 500 robo-advice offers in the course of the next years, which will also include offers from players from the non-finance sector. For players with a strong brand robo advice models could be an excellent first step into the financial world. 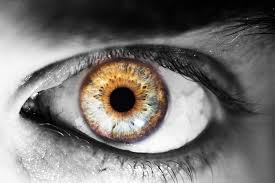 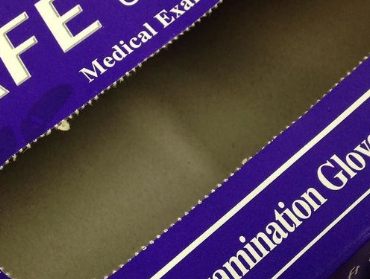