Muckle
HomePersonal Finance 101Behavioural Finance: Part 3 – thinking outside the herd can give you the edge

Behavioural Finance: Part 3 – thinking outside the herd can give you the edge 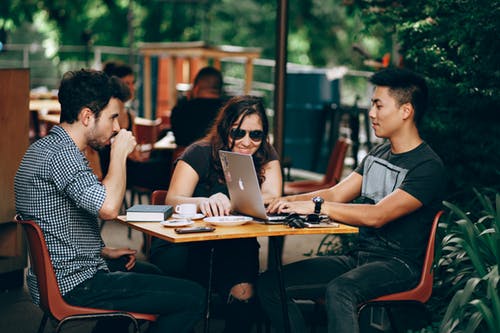 In US history, James Marshall is a name forever linked to the story of the Californian Gold Rush.

Deciding to move from his hometown of New Jersey, in 1844 Marshall rode the wagon train west to California with the ambition to make his fortune.

After being embroiled in the failed revolt to seize California as an independent republic, he retreated to part-owning a sawmill along the American River.

In 1848, when cleaning the mill’s outlet to the river, he saw several sparkling pebbles in the gravel bed and in doing so, became the first person to discover gold in California.

News of Marshall’s discovery spread fast, prompting over 300,000 people to rush to the American River, and inspiring 75% of all men across California to give up their jobs to become gold prospectors.

The interesting question is who made money during the gold rush?

Marshall himself didn’t profit from his discovery, as he was unable to gain legal rights over minerals found on the land and, when all his mill workers gave up their jobs to find their own gold, he quickly went out of business.

In contrast, the characters who benefitted were people like Sam Brannan, owner of the local provisions store.

When Marshall visited Brannan’s store with his news of gold, Brannan’s first reaction was not to join the herd searching for the glittering prize, but instead buy up all the pans, picks and shovels he could find and sell them to the precipitous prospectors.

Astutely predicting the rise in demand for such items, the price of a shovel rose from 20 cents to $15 and, in just nine weeks, Brannan made over $36,000 (the equivalent today of $950,000) and went on to become California’s first millionaire.

An important part of our development as social creatures is our inclination to imitate, herd and follow others.

Much like the famous scene from Monty Python’s Life of Brian, we all like to think we’re individuals but in reality we’re more comfortable when part of group of like-minded souls.

The 1955 experiment which kicked-off this research was when social psychologist, Soloman Asch, presented a set of three lines to participants and asked which one was the same length as the standard line.

When choosing individually, it proved a straightforward task, but when asked to choose in a line-up of other participants (stooges in on the experiment), all of whom selected a blatantly incorrect line, more often than not the main participant overrode their knowledge and agreed with the others.

You can see a very amusing demonstration of the effect of social conformity in this clip from an episode of Candid Camera, from 1962.

When watching the Candid Camera video, you can’t help but think the victim of this prank is acting stupidly. You may even disbelieve anyone could do this, and certainly you wouldn’t behave in this manner.

https://youtu.be/BgRoiTWkBHU
There is substantial evidence however that such copying behaviour is not just social, but hard-wired in our brain.

Neuroscientists have identified ‘mirror neurons’ in our mid-brain (see the first post in this series for more about the brain areas) which fire when we see others’ behaviour in response to an event or stimulus.

When our mid-brain is stimulated with neuro-chemicals such as serotonin and dopamine, it overtakes our rational cortex and can lead us to make decisions we ordinarily wouldn’t make.

When trading, do these mirror neurons come into play? In the same way we don’t think we’d turn with the group when in a lift, we also believe we make rational decisions based on available information.

But one of the most significant pieces of information we have is what others are doing.

Services like eToro use this as a selling point, allowing members to see what others are doing and being able to copy their trades or setting rules to copy ‘super traders automatically’.

They promote this as a positive feature, and research shows that when faced with situations of uncertainty these behaviours allow us to feel comfortable making a decision.

In other words, for novice investors this copying feature will help to make decisions which follow the herd.

However, if we could predict what the crowd are going to do, could we benefit by making a different decision – could we be the ones buying shovels when others are panning for gold?

‘if we could predict what the crowd are going to do, could we benefit by making a different decision’

Richard Thaler, the behavioural economist who picked up a Nobel Memorial Prize in Economic Sciences in 2017 for his work into human decision making, started a small-cap value fund with the aim of profiting from predicting how other investors will act.

The Undiscovered Managers Behavioral Value Fund (UBVAX) uses an algorithm to predict traders’ overreactions and underreactions to world events, and make trading decisions based on data, not the herd instinct.

In an interview with CNBC, Thaler said when reviewing poor performing stocks they look for signals that the firm may be about to make an upturn, signals such as if the CFO has doubled their own stocks.

Thaler’s fund epitomises the strategy all individual traders should be aware of; make decisions based on data, not emotion.

‘make decisions based on data, not emotion’

In the second post in this series, I emphasised the skill of acknowledging our own shortcomings and putting strategies in place to curtail emotional trading when faced with world events such as Brexit and the US Elections.

The stocks were chosen as examples of deliberately dull, solid businesses… where the selling panic had pushed the priced to silly levels.

It’s been nearly four years since the UK Referendum, and we can now see that the stampede out of stocks into Government bonds was a classic example of emotionally following the herd.

At the time, Neil Collins from the Financial Times paused to think what was happening and predict what would be the stock equivalent of picks, shovels and gold pans. “The stocks were chosen as examples of deliberately dull, solid businesses… where the selling panic had pushed the priced to silly levels.” writes Collins, “since then, this motley collection of shares has risen by almost a third.”

In a more recent example, the hints that Italy may want to leave the euro and their appointment of a coalition government have meant many have turned away from euro-zone assets.

Could there instead be an argument not to follow the masses and forge your own strategy?

The Economist’s Buttonwood column thinks there is. “There is an argument for buying euro-zone shares precisely because their defects have now become all too clear to everyone.”

Buttonwood puts forward the case that now euro-zone equities are relatively cheap, the chances that, over time, they will pay off are good – as long as we can resist our instincts to follow the herd.

Another factor which mists our acceptance that we could be following the herd is our overconfidence in our ability to pick stocks and bonds.

Once we acknowledge that the overconfidence effect will bias our trading decisions, we’ll be more attentive to tracking our rate of return and checking actual performance, rather than our perception of performance.

‘when everyone around you is shouting ‘there’s gold in them thar hills’, take time to instead look for the shovels’

If all else fails, one final strategy to implement is to avoid coffee before making trading decisions.

While caffeine acts as a stimulant, through binding to adenosine receptors in your brain to block the natural build-up of the chemical which causes sleep and drowsiness, it also has the knock-on effect of provoking the adrenal glands to produce more adrenalin.

Adrenalin is our ‘fight or flight’ hormone, which is incredibly useful when a lion is chasing us, but not so much when you’re trying to make a calm decision and not follow the crowd.

Overall, lessons from psychology teach us to beware of the premise of utilitarian rationality.

The traits of a successful trader are acknowledging your own cognitive shortcomings, putting procedures in place when you may fall back on emotional decision making, and thinking twice before acting on information from the herd.

Remember, when everyone around you is shouting ‘there’s gold in them thar hills’, take time to instead look for the shovels.
Paul Davies is a behavioural psychologist consulting in the fields of health and finance. He has worked alongside companies such as Santander Asset Management, Old Mutual Wealth, James Hay Partnership, Equiniti and Kilik and Co.

EQi is a DIY investing platform designed for individuals. It gives you access to global markets, control over your investments and offers customers award-winning support. 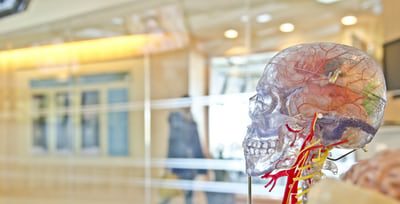 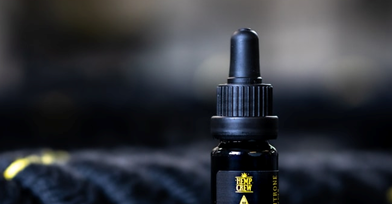 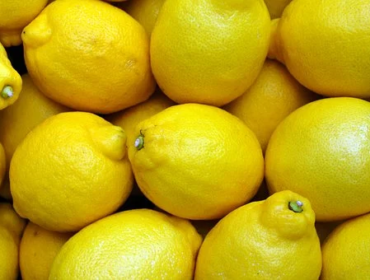 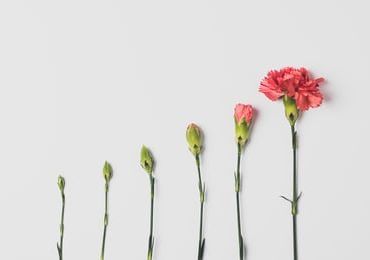 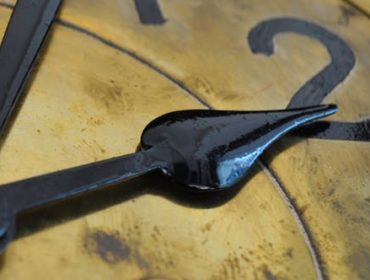