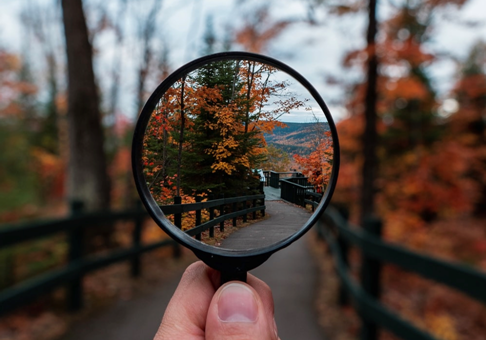 One of my favourite pieces of investment trust research is the AIC’s millionaires list; it shows how much you would have had if you had invested your full ISA allowance into the same trust each year since April 1999, and reinvested any dividends you received. Rather than just showing pure total return figures, it’s a better reflection of the way most of us invest, putting away money each year come rain or shine. It’s also a close match for my own investing career; I’d rather hold a trust for at least 10 years, than flick back and forth between styles, so it suits my sloth-like investment strategy.

The list comes with this very sensible warning: it’s fun to dream of becoming an ISA millionaire and have that ‘what if’ moment, but it’s important to have a diversified portfolio that suits your long-term needs.

It’s easy to gawp at big numbers like this as Finumus warns in his recent Monevator post on ISA millionaires. My own ‘what if’ moment is that I owned four of these trusts in the late 90s/early 00s but sold out to invest elsewhere (Pacific Horizon, Polar Capital Tech, Worldwide Healthcare, and Schroder Asia Pacific); I suspect I would have built up my small positions had I kept them.

To be fair to my younger impulsive self, I also sold half a dozen other trusts which didn’t do nearly as well and didn’t make the list.

Putting the numbers in context

Had you invested your full allowance since 1999 – a hardly insignificant £246,560 – these trusts would have at least quadrupled your contributions. Remember, many trusts haven’t been around long enough to be included; according to the AIC only 110 of the 392 on its database have been around since April 1999. All alternative asset trusts and most VC and private equity trusts are missing.

Growth has an in-built advantage

The calculation method favours trusts that had stronger returns in the 2010s than the 2000s as their gains would have mostly been made once more money had been invested; thus Edinburgh Worldwide reached £1.6m from a 958% total return, but Scottish Oriental Smaller £1.0m despite a 2,839% total return.

This means ‘growth’ trusts dominate the list, although the start point works against them being just a year before the dot-com crash when ‘value’ trusts were ascendant.

Lists like this are useful when it comes to identifying broad themes that have worked well for a long period of time and we can then ask whether these themes can continue to outperform – smaller companies have been the most dominant theme, with 13 out of the 28 trusts investing in tiddlers.

There are small-cap representatives from each of the six sub-sectors: Global, the UK, North America, Europe, Japan, and Asia Pacific, suggesting this trend isn’t a regional one-off; I’ve long been a fan of this sector and of the small-cap effect, so there’s good reason to think this is a trend with legs.

Also small caps are more illiquid, less scrutinised by analysts, and can work well within the structure of investment trusts.

Technology and biotech/healthcare are the two stand-out sectors, although sector specialisation is a minority sport for investment trusts with commodities the only other sector of notable size; financials, infrastructure securities, and environmental — are newer and more sparsely populated.

When it comes to regional focus, Asia Pacific/Japan is the clear winner but then there are nearly twice as many trusts that focus on this region as those that specialise in the Americas and Europe combined.

Baillie Gifford has five names on the list with three of those very near the top; JPMorgan also has five, Aberdeen Standard three and BlackRock and Orbimed two apiece. Launched in 2001, Lindsell Train Investment Trust just misses out but it’s up around 1,900% since then; Finsbury Growth & Income’s UK large-cap focus meant it didn’t quite make the £1m mark, but it is up 700% since Nick Train took over in 2000.

Around half of the trusts have changed management firms over the last two decades; some changes include Baillie Gifford running Edinburgh Worldwide since 2003, Polar Capital taking over Henderson’s technology trust when its management team defected, and JPMorgan assuming its trusts after the takeover of Fleming in 2001.

According to the Investment Trust Handbook, ten trusts had the same managers for the whole 22-year period since ISAs were introduced; Simon Knott at Rights & Issues can claim bragging rights having been in post since 1984, with other long-servers including Katie Potts at Herald (1994), Austin Forey at JP Morgan Emerging Markets (1994) and Georgina Brittain JP Morgan Smaller (1998).

To underline the risk of choosing a long-tenured manager, two (James Anderson at Scottish Mortgage and Schroder Asia Pacific’s Matthew Dobbs) have recently announced their retirement; it could be reasoned that the best managers are the ones most likely to keep their jobs so perhaps we need to look for trusts where the managers have 10 years or more in charge but are still a decade or so away from normal retirement age.

I covered an earlier version of this list two years ago and there have been quite some changes! Only an additional £40k in ISA contributions has been added but the range has gone from 19 trusts generating £700k to £1.07m (just one £1m +) to 28 trusts generating £1m to £2.5m; that’s a big hike and another reminder, if needed, of the power of compounding.

There are two ways to look at how quickly these lists have changed: Either you could argue that two years is nothing in investment terms, so the fact there has been so much change means we should pay it little attention; or that it’s been such an unusual period, with returns varying much more than they would normally do and we should focus on the fact the majority of the 2019 list is still present and that the main themes of smaller companies, tech, biotech/healthcare, and Asia continue to dominate.

The truth is probably somewhere in between; if the list is repeated in future years, how it evolves over time should be illuminating and highlight the more consistent performers.

Laith Khalaf of AJ Bell produced a similar piece of research, covered in recent articles on Trustnet and ThisIsMoney; it focused on total returns from 6 Apr 1999 to 15 March 2021, rather than the annual contribution method used by the AIC.

The top 10 open-ended funds returned between 1,358% and 3,513% with Marlborough Special Situations run by the highly respected Giles Hargreave taking the top spot.

Seven smaller company funds, two China funds, and a biotech specialist make up the top 10, displaying common themes with the list of closed-end funds; this table looks at the performance of the average small-cap fund and the average all companies fund over the main regions:

Again, small caps have delivered extra oomph in all regions across the globe, with Europe and North America neck and neck over this long period.

The top 10 best-performing investment trusts ranged from 2,203% to 3,307% with Gresham House and Primary Health Properties the only entries in the study not included on the AIC’s ISA millionaire list. 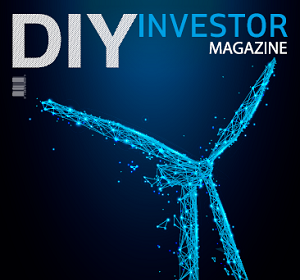 …teach them well and let them lead the way: DIY Investor Magazine 29 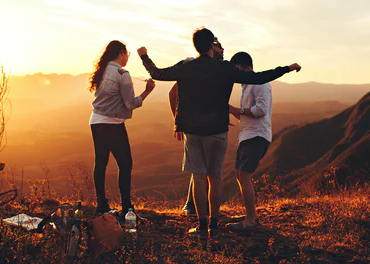 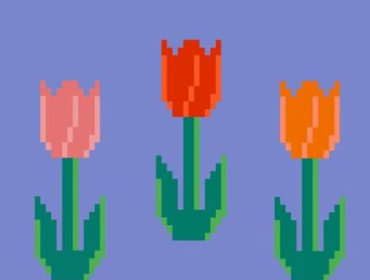